Is there an end goal in philosophy

The conception of the good according to Aristotle, Kant and Mill 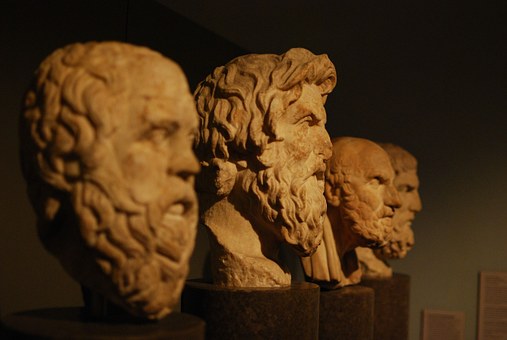 The good according to Aristotle

Aristotle characterizes the good as that according to which everything strivesThe problem, based on the Platonic doctrine of ideas, consists of the extent to which the individually striven for good differs from the good that everyone strives for. This problem was also in the course of the medieval Universal dispute discussed. Aristotle describes the highest good as something accomplished, as well as something that is the ultimate end goal at the top of the human Target hierarchy stands. So it has to be something that is striven for for its own sake - the acquisition of material wealth, for example, thus becomes formal locked out. The content of this highest good was considered by Aristotle Eudaimonia - Happiness - denotes where the name of its conception is derived from. The hierarchy of goals indicates that all striving and creating of man must have one good for the ultimate end. Thus human action is at the center of his considerations, which is why the eudaemonistic conception is also called consequentialist can be designated. Aristotle therefore points out several times in the Nicomachean Ethics that the good is something that can be achieved through learning and practice. It denotes the perfect bliss - as the content of the good - also as "thought activity" (cf. Nikom. Eth, p. 252). Since Aristotle also describes reason as the most noble good of man, he regards the expression of the virtues as the content of this learning and thinking activity with regard to the achievement of eudaimonia. However, two prerequisites must be met for this: The presence of external goods, such as: physical integrity, beauty and health, as well as suitable institutional framework conditions, which is ultimately the task of statecraft. 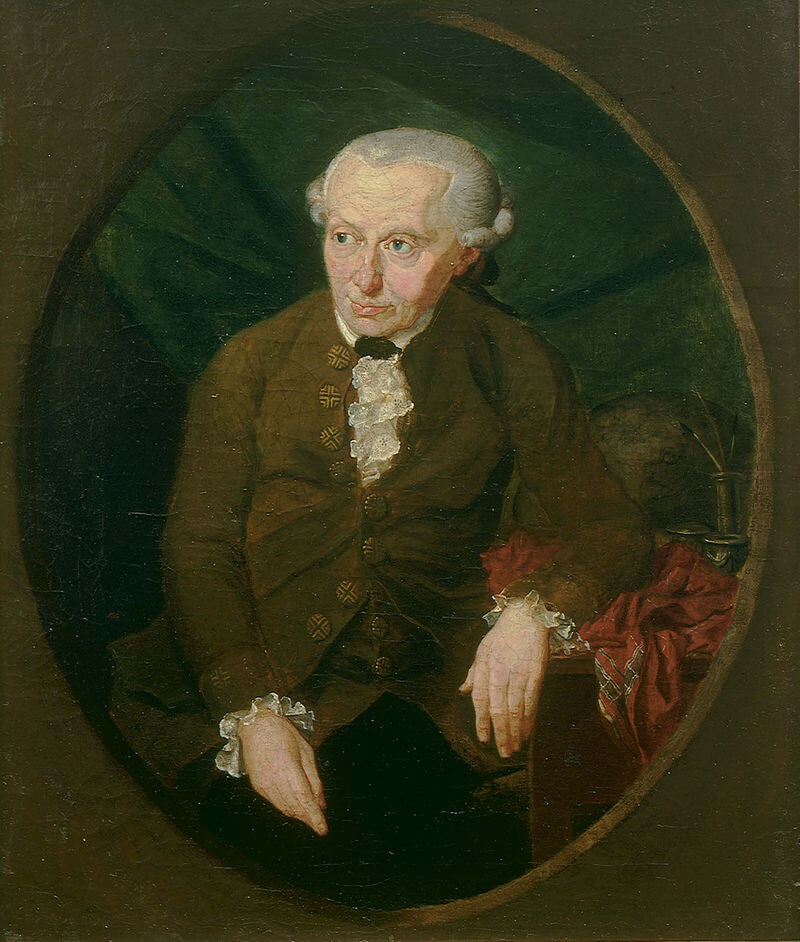 The good according to Kant

For Kant, the absolute good consists in the good Will, regardless of the consequences resulting from the action, that is why his conception, in contrast to the Aristotelian, is called non-consequentialist. However, together with Aristotle, Kant also emphasizes the good as an absolute value and ultimate purpose. The end in itself, which is happiness in Aristotle, is described by Kant as absolute autonomous will. Autonomous means self-legislating.

The main problem is how good will can be influenced by sensual inclinations. From this, Kant formulated the categorical imperative, which outlines the unconditional commandment of ought and action mandatory represents. Therefore, Kant's conception of the good is defined by good will, supplemented to the effect that the human will is ideally determined by reason, while following the categorical imperative and acting out of duty.

The eudaemonistic ethics Aristotle ‘relies just like Kant on reason and enhances the training of the Virtues emerge. In doing so, however, he himself excludes animals, women, slaves and children from his conception, since they have no virtue skills. This is exactly what Mill does not do, who pursues a utilitarian conception which, like the Aristotelian one, can be classified as consequentialist. Mill relates all people and also animals in his conception. While Kant only focuses on the duty to act, Mill only evaluates the moral consequences of the act, regardless of the motives for it. 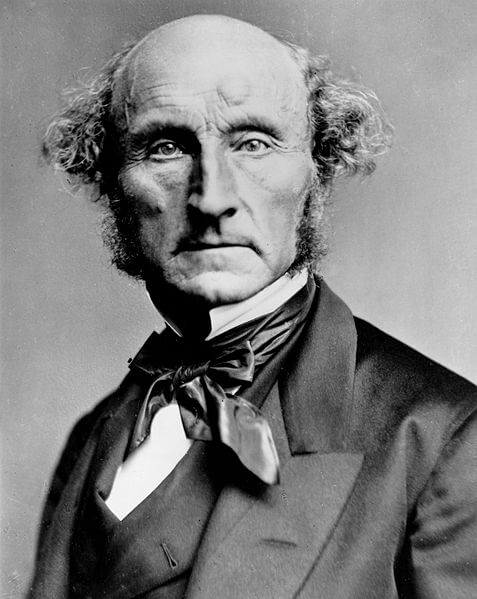 The good according to Mill

Like Aristotle and Kant, Mill is also convinced of the idea of ​​the good as the highest value. In contrast to Aristotle's individualistic conception, Mill considers the Maximization of the whole good, which, however, also brings with it several problems, such as the problem of interpersonality.

Mill also differs significantly from Aristotle (happiness) and Kant (good will) when it comes to defining the content of the good: he focuses on certain mental states, which, for example, can include well-being or pleasure. According to Mill, the good consists of two main components: The Quiet and the excitement. Hedonism is therefore the most common argument against utilitarians.

The conceptions of the good of the three authors show strong ones Similarities as far as the nature of the object is concerned: the highest good, the ultimate goal and attainment for its own sake. Aristotle and Kant both point to reason as the decisive characteristic for achieving the good. Since animals are thus excluded (explicitly for Aristotle, implicitly for Kant), Mill rejects this criterion. When it comes to the basic question of evaluating the good according to consequence or intention, there are again similarities between Aristotle and Mill, who both pursue the consequentialist approach, while Kant's ethics of duty pursues a strictly non-consequentialist approach. The greatest differences are found in the definition of the content of the good, which Aristotle described as happiness, Kant as good will and Mill as pleasure or freedom from displeasure.