How do Xenomorphs see

How can the xenomorph see?

I have to watch the movies again, but I remember aliens moving as if they were relying on non-visual senses. First of all, they live in very dark environments (there is no lighting in the xenomorphic beehives), and even when they do go, they mostly come hunting at night.

I also remember scenes where Ripley or others are very close to a Xenomorph and can see it clearly, but the Xenomorph seems unsure of exactly where it is (although it clearly recognizes their presence and is actively looking for them). When a colonial marine dips its head into the plenary space and illuminates the advancing xenomorphs, they do not respond to the light at all: 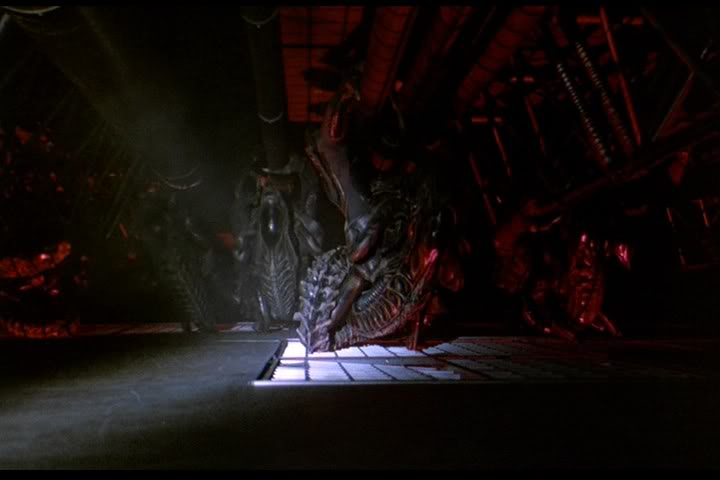 This, along with the strange vocalizations they make and the constant opening of their mouths, suggests that they may be using a combination of echolocalization and some sort of directional sense of smell, as is the case with many animals.

That said, at least the alien queen seems to be able to see what Ripley is doing at some distance, e.g. B. if she threatens the eggs with the flamethrower. It's possible that it has some rudimentary visual sense combined with an IR / heat sensing ability like pit viper: 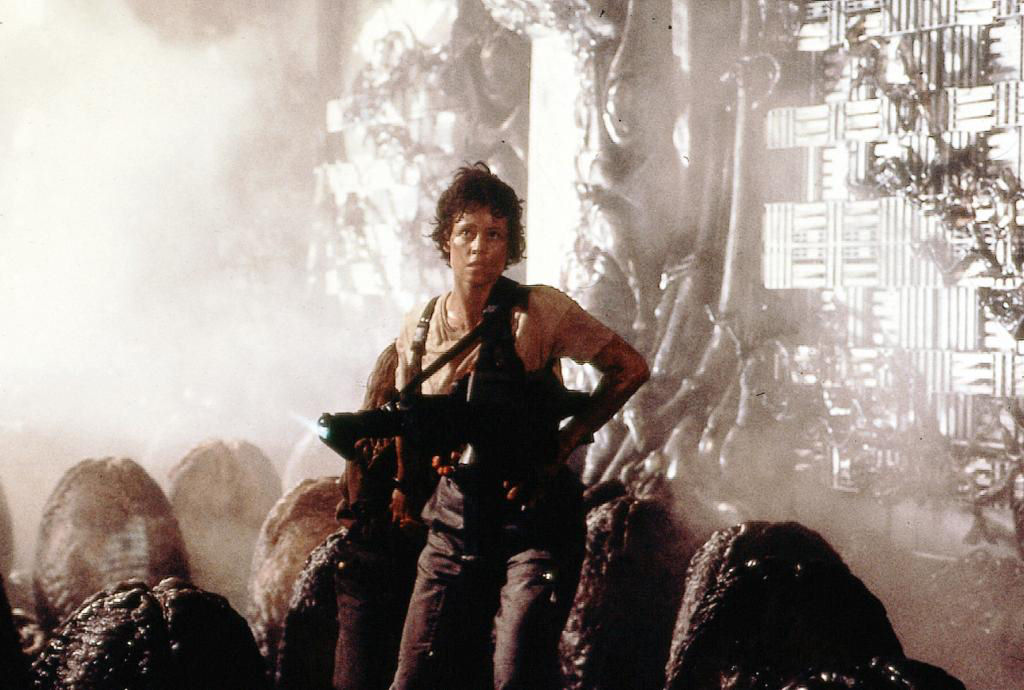 Here we have a Sigorny Weaver in her natural habitat, negotiating napalm-based negotiations with a proud xenomorphic mother.

Development of the eye

It is believed that the eyes originally developed from collections of light-sensitive cells on the surface of the skin. These rudimentary "eye spots" were only able to sense ambient light levels without directional sensitivity (how we sense heat on our skin). These cells later formed slight indentations on the skin, which allowed limited directional sensitivity.

As the indentation became larger and the opening smaller, the eye-spot transformed into a water-filled chamber with only a tiny opening for light to shine through - becoming a pinhole camera that allows for finer directional sensitivity and rudimentary imaging. And from there it gradually evolved into the eyes we see in animals today.

I would suggest that the large elongated domed armor that also forms the Xenomorph's head likely hides organs of echolocation, like the "melon" in the "foreheads" of whales that is used as an acoustic lens:

In addition, the surface of the armor could be covered with light-sensitive cells, giving xenomorphs a rudimentary visual sense that extends into the infrared range of thermal radiation.

Of course, this is not canon, but you have to admit it gives a slight resemblance ... 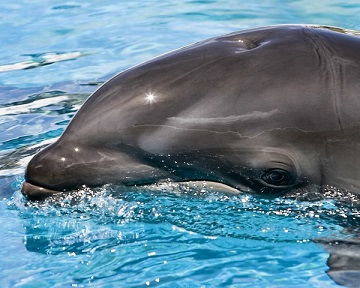 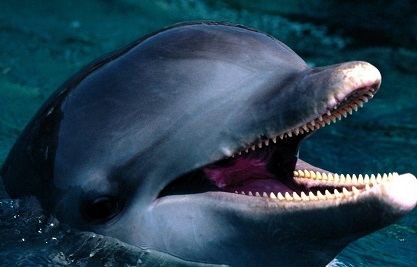 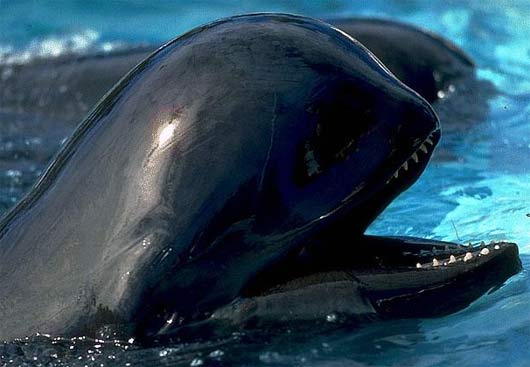