What are some Hawaiian native animals 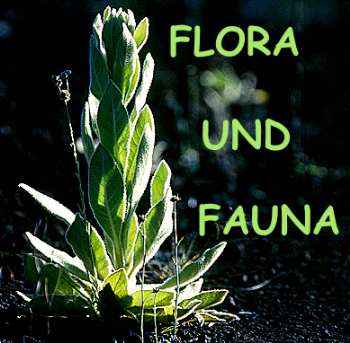 The Hawaiian Islands were very isolated in the middle of the ocean for a long time. The archipelago was an ideal world. The few animal and plant species that reached the islands found no natural enemies and were able to reproduce unhindered on the fertile volcanic soil. Since there were very different climatic zones on the islands, a large number of ecosystems were created. Jungles, steppes, bare plateaus, damp coasts and alpine mountain forests. Over millions of years, a unique flora and fauna with numerous species and subspecies developed. 89% of them were endemic, so only found here in Hawaii. Due to the enormous distance from the continents, new species reached the islands only by chance. 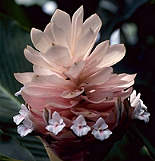 Researchers estimate that a new species only arrived every 50,000 - 70,000 years. The birds and plants opened up every habitat in the course of time. There were no herbivores, so there was no need for thorns or poisonous leaves. Birds nested on the ground or even gave up flying because they had no natural predators.

But then the human came! 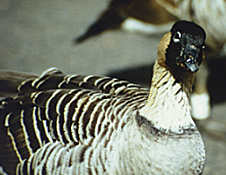 Before humans came, there were only two species of mammals in Hawaii: the monk seal and the bat, which came from the mainland across the ocean. There were numerous birds and insects for this.

The bird world that the first settlers found must have been extremely rich in species. Unfortunately, many species died out by the time of the Polynesians. The princes had helmets and state robes made of red and yellow feathers for Kamehameas Half a million feathers were needed by approximately 80,000 birds. These were them Oo-Birds (Mohu), and except for one Oo-Art in very remote mountain regions of Kaui they are now extinct.

State bird is the Nene (Branta sandvicensis), the beautifully drawn Hawaiian goose. It lives in barren lava regions and only a protection program has saved it from extinction. The Nene can still be found on the summit slopes of Mauna Loa, Hualalai and Mauna Kea on Big Island and in HaleakalaCrater on Maui. Fewer than 50 birds lived in the wild until the 1940s. Now there are around 125 Nene on the Haleakala and 500 on the big island. in the Kokee State Park or on Kilaua Lighthouse on Kauai you can get some semi-wild Nene watch in the parking lot. 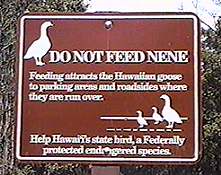 The very first people brought uninvited guests to the islands. The Polynesians' canoes carried rats and house flies, the whalers brought cockroaches, mice and mosquitoes. Capatain Cook released the first goats and Captain Vancouver brought cattle. To keep the new vermin at bay, cats were introduced, which themselves became a nuisance.

The year 1883 brought ruin to the bird world: the first mongooses were brought to the sugar cane fields to combat the plague of rats. Unfortunately, rats are nocturnal and the mongooses hunt during the day. So they lived peacefully side by side, but the native bird life was feared by the mongooses. Their game was simple, as some species brooded on the ground and were so easy prey. The goats and cows meanwhile fought over the native flora. A vicious circle.

In addition to bird watching, that is Whale watching a popular tourist attraction. Many whales and dolphins live in the waters around Hawaii, including sperm whales and pilot whales. The mighty humpback whales bring forward from December to June Maui give birth to their young and can then be easily observed from the shore. Unfortunately, I was always there at the wrong travel time.

For this they settled on the beaches of Kaui Observe the rare Hawaiian monk seals well, they lie between the bathers and sleep through the day on the beach in the sun. In the morning, the lifeguards set up warning signs and construction site cones around the animals a few meters away, and they feel completely safe in the colony of white human seals.

The coasts are a paradise for water rats, and it is wonderful to snorkel here. A few meters from the shore you can see numerous colorful fish. Also Ono, the green sea turtles graze here in the shore zone and can especially do so Big Island be observed snorkeling from close up.

Not only the introduced animals caused great damage to the endemic flora. Even the Polynesians brought crops such as bamboo, breadfruit, bananas, sugar cane, ginger, taro and coconut trees with them. The white settlers had their own preferences: they brought coffee, mango, papaya and lychees with them from other continents. Even the typical Hawaiian pineapple wasn't introduced until 1880. In the last 200 years alone, over 5,000 new species have reached the island - an ecological catastrophe for the original flora. 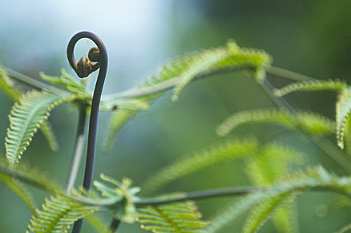 Everything develops quickly and splendidly in the mild climate and displaces the original vegetation. Every visitor will be delighted with the variety of flowers, ornamental plants, orchids and proteas. Hawaii's many botanical gardens are among the best. Large-scale conservation programs have helped endangered endemic species such as the famous Silversword make a comeback. In very remote valleys of Kauai or in the fern forests of Big Island you can still find a remnant of the original flora and fauna. Who knows how long ... 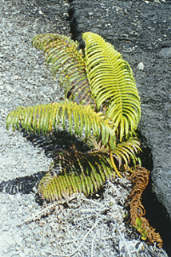 Here are some interesting links on the topic: