Which is the richest family in Belgium

Faymonville and Noël among the 500 richest Belgians

The Faymonville family from Büllingen, the Noël family from NMC in Eynatten and also the Müller family from Eupen - they all have a place in the Top 500 list of the richest Belgians recently published by financial journalist Ludwig Verduyn. 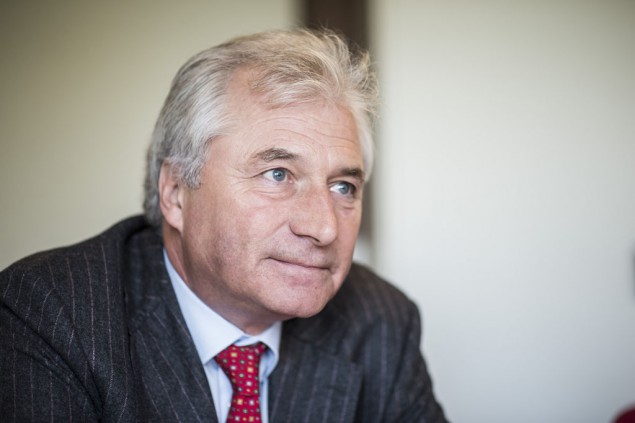 The Belgian financial journalist Ludwig Verduyn has again published a top 500 list of the richest Belgians. These include eight families from the Verviers district. In 118th place is the Faymonville family from Büllingen with a personal fortune of 135.5 million euros. Faymonville is one of the leading manufacturers of trailers for special transport.

The Noël family from NMC in Eynatten ranks 165th. The wealth of the family around Yves Noël is estimated at 97.7 million euros.

At number 283 on Verduyn's list is the Müller family from Eupen, who earn their living by renting out mobile toilets, among other things. Your toilet empire Dixi-Toi Toi rents 170,000 toilets in 31 countries. Her assets are said to be around 52 million euros.