Why did your marketing campaign fail

Legendary social media campaigns fail - and the lessons learned from them

It is already good form for brands and companies to implement cool social media campaigns. In addition, a lot can be achieved with targeted actions on social media. However, it seems that some creators are not really aware of the risks and dangers of large-scale actions.

Below you will find examples of grandiose failed actions as well as the corresponding learnings that can and should be drawn from them.

New York police last year sent a tweet asking users to tweet pictures of themselves with police officers. This should improve the image of the NYPD. The incentive for users should be a promised feature of the image on the NYPD Facebook Page. 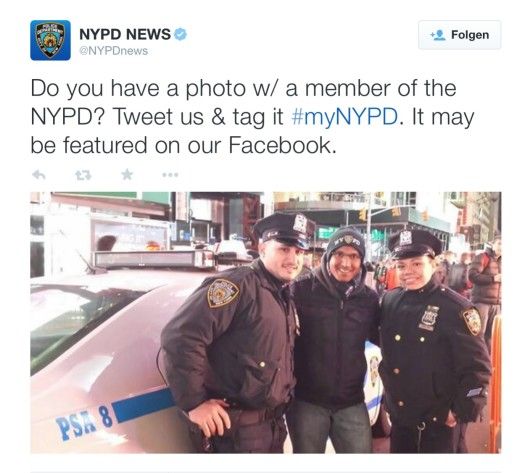 However, contrary to the intention of the Police Department, users turned the Hastag #myNYPD into a bash tag and the Twitter community diligently shared photos of brutal and violent New York police officers. 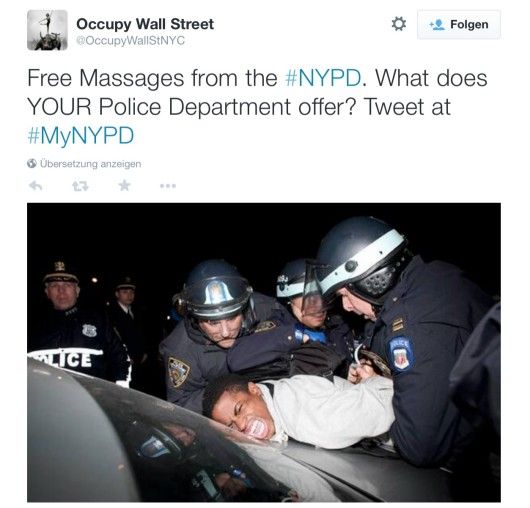 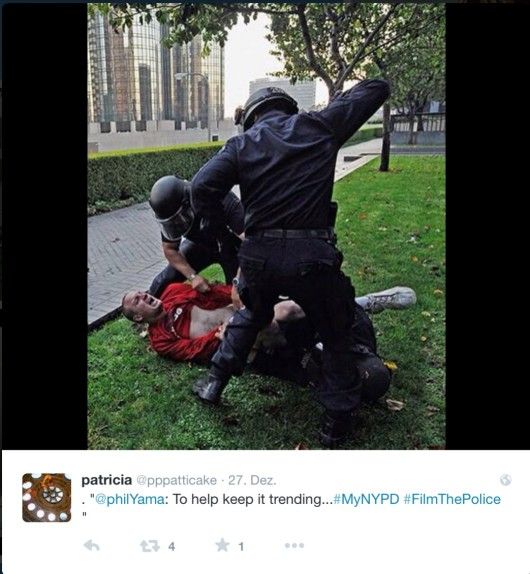 The bash tag has established itself in the meantime and is still in use today to tag corresponding images.

Learning: If you develop a campaign in which you ask users to share their own authentic pictures, it is advisable to be very self-critical beforehand and to think about what kind of pictures these pictures could be.

A hashtag was also converted into a bashtag for the Nestea campaign #yourfreedom, more on this here: Social-Media-Fail #YourFreedom: Campaign hashtag from Nestea / Nestlé is used for harsh criticism of the company and product.

This Pril campaign is legendary. In 2011, Pril started a kind of crowdsourcing campaign in which users could design new Pril bottles. The community should vote for the ten best from all drafts. From these, a jury was then supposed to choose the two winning bottles that were to come on the market as “limited design editions”. 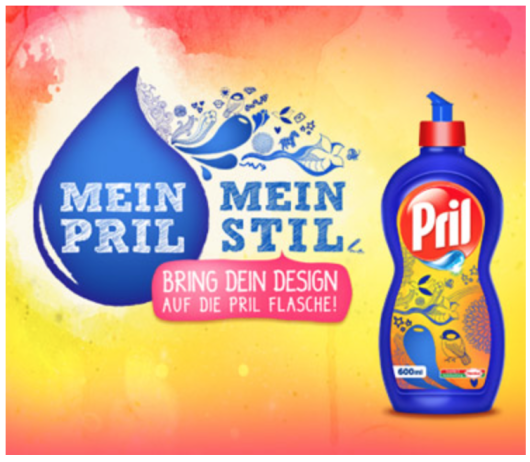 However, the users set different priorities than the Pril marketers had hoped for and diligently voted for funny and bizarre designs with sausages, the Rage Guy meme or this design with the label "tastes delicious like chicken". 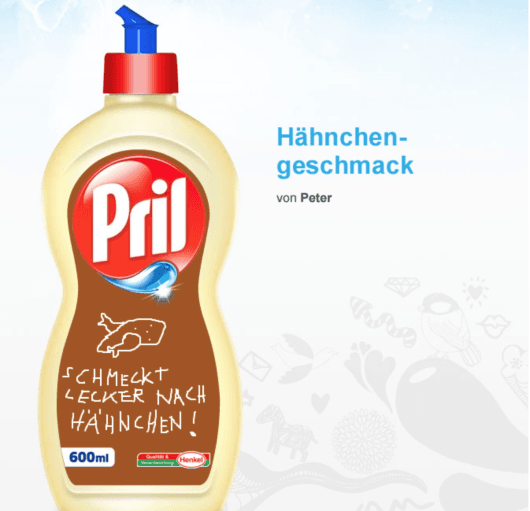 The makers finally turned the voting results and a shit storm followed.

Learning: In the case of such campaigns, possible risks should be considered and addressed as early as the conception phase, for example through appropriate conditions of participation.

The US pizza maker DiGiorno took part in a Twitter conversation in September 2014 with the hashtag #WhyIStayed. The hashtag was among the trending topics at the time and DiGiorno quickly jumped on the car with the following tweet:

What DiGiorno apparently did not know was that the Hastags #WhyIStayed and #WhyILeft were used by victims of domestic violence to share their experiences and to say why they stayed with their tormentors. A really very sensitive topic. 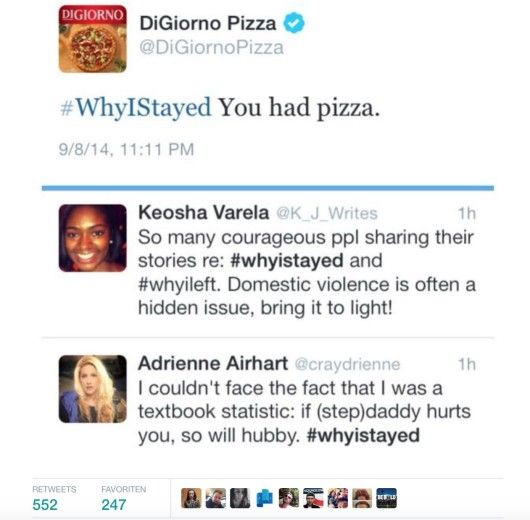 The pizza maker noticed his mistake and immediately tweeted an apology. 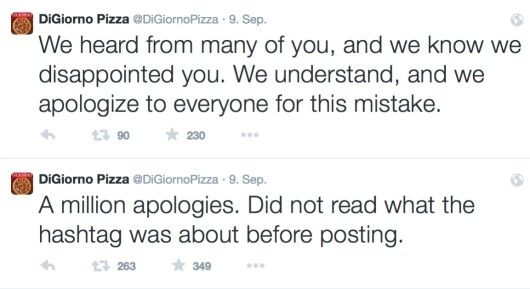 Learning: Before you use a hashtag for your campaign or your official Twitter account, you should find out what it actually means. Apart from trending hashtags, as a social media marketer you should always think about it before you post something.

Coca-Cola had set itself the goal of launching a push against negativity on the Internet and created the campaign hastag #MakeItHappy. With this, users should mark nasty tweets. These were then automatically transformed into funny pictures by Coke and titled: "We have turned the hate you found into something happy."

Actually a nice campaign idea. Until the US magazine Gawker set up the “MeinCoke” Twitter account, tweeted sentences from Hitler's “Mein Kampf” ”every minute and tagged them with the hashtag #MakeItHappy.

That was then too much negativity for Coca-Cola - the company ended the campaign prematurely and deleted all relevant tweets.

Learning: With such actions, a (functioning) filter or screening is important. Automated Twitter campaigns in particular can quickly go wrong. In addition, when designing such large campaigns, one should always expect improbable developments.

Can you think of any other examples of campaigns that backfired? We look forward to every comment!