New York, December 8, 1980. John Lennon is shot dead. He held the heart in his hand and tried to pump the blood through the muscle. This is what the doctor from Rosevelt Hospital, New York, said, who operated on a world-famous patient in the emergency room that evening. No chance: four shots from a .38 revolver irreparably destroyed the blood vessels around the heart.

The contribution to listening

It is 11:07 p.m. local time, December 8, 1980, and John Lennon is the 701st murder victim in New York that year. He had just made his peace with his life as an ex-Beatle and world-famous rock star. Got drug problems under control, become a US citizen, had a new record on the market: "Double Fantasy". The couple John Lennon and Yoko Ono feel at home in the unique anonymity of New York. If a fan does want an autograph, then Lennon is friendly and friendly, often ready for a chat.

The killer wants an autograph

This was also the case on December 8, 1980, around 5 p.m., when Lennon and Ono set off for a recording session in the studio. On the way to her limousine, a fan approaches Lennon and asks him for an autograph on the cover of the current album. The fan is called Mark David Chapman. A witness experienced the scene as follows: "Chapman shyly held the record album, did not say a word; John asked him if he should sign it; Chapman just nodded; then John signed and asked when he returned it: 'Is it all right?' Chapman just nodded again and just walked away. " 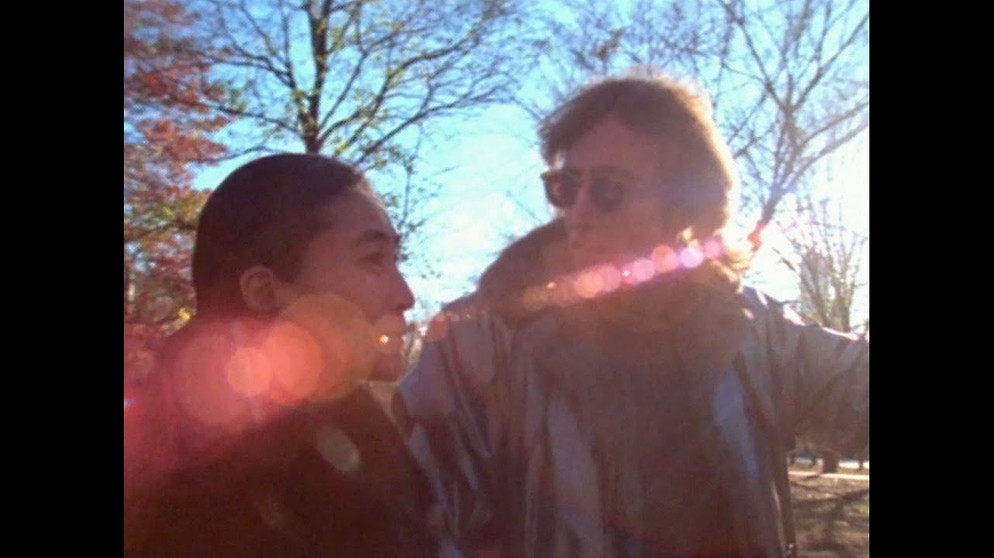 Obsessed with the Beatles

Mark David Chapman, the unknown fan, had actually set out with only one aim: to kill John Lennon. He's obsessed with Lennon. Heard the Beatles' music since he was eight years old. Lennon becomes his role model. Chapman becomes a hippie like Lennon, takes drugs like Lennon, but then finds support in the Christian "revival movement". Among other things, his famous statement that the Beatles are better known than Jesus brings up against Lennon.

No resistance to arrest

Commemoration of John Lennon in New York | Source: picture-alliance / dpa Chapman is initially dissuaded from his goal by Lennon's friendliness: He is too perplexed to pull out the revolver and aim at Lennon. But he stays near the Dakota Building, Lennon's home. When Lennon returns from the recording studio later that evening, Chapman still implements his plan. He fired five shots in the rock star's back. Chapman stays at the scene, reads J.D. Salinger's famous novel "The Catcher in the Rye" and allows himself to be arrested without resistance. He apologizes to the police for the inconvenience.

Mark David Chapman remains a mystery to the experts to this day: a disappointed fan with a personality disorder who reads Salinger's "Catcher in the Rye" as if in a revelation. He has been in prison since 1980, and his numerous parole applications have all been denied. He regrets his act: "I see John Lennon very differently today, not just as a Beatle, not just as a celebrity, I see him as a person. It's terrible that he's dead."

You can also listen to our series "What Happened Today" on remarkable events in music history at 7:40 am and at 4:40 pm on BR-KLASSIK on the radio. You can find more episodes to listen to here.