What are the best unplugged songs

Quite a few bands, many a rock and pop artist, decide in the course of their career to record their greatest hits again in a significantly reduced acoustic setting. Sometimes completely new, exciting versions are created, just think of a few MTV unplugged records. Today we are introducing you to a few candidates who have succeeded in the “acoustic album” experiment particularly well in recent years. (Sorted by the release date) 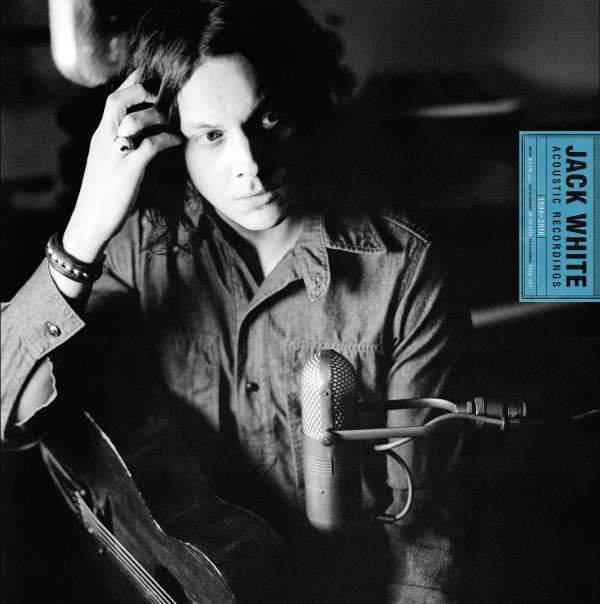 For »Acoustic Recordings 1998–2016« he was looking for Jack White 2016 acoustic tracks from all stages of his career, including B-sides, remixes and alternative versions. A career-spanning acoustic best-of album. 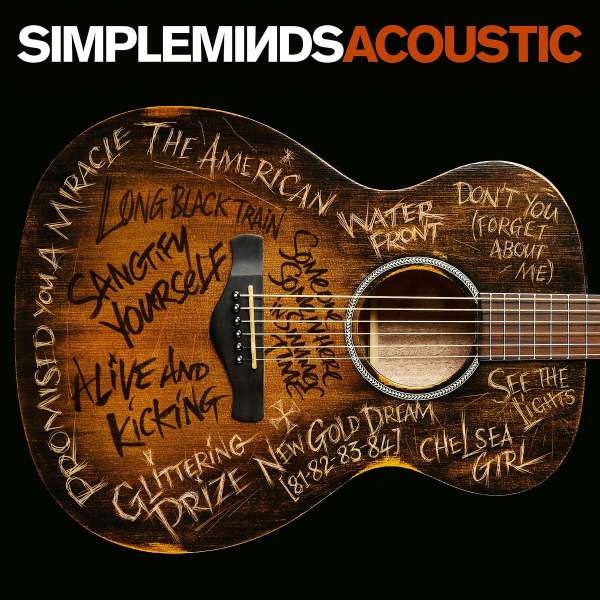 The New Wave icons were released in November 2016 Simple minds their "Simple Minds Acoustic" album with hits and classics in a new guise. The idea for this came up during a radio show when the band received consistently positive feedback after an acoustic set. 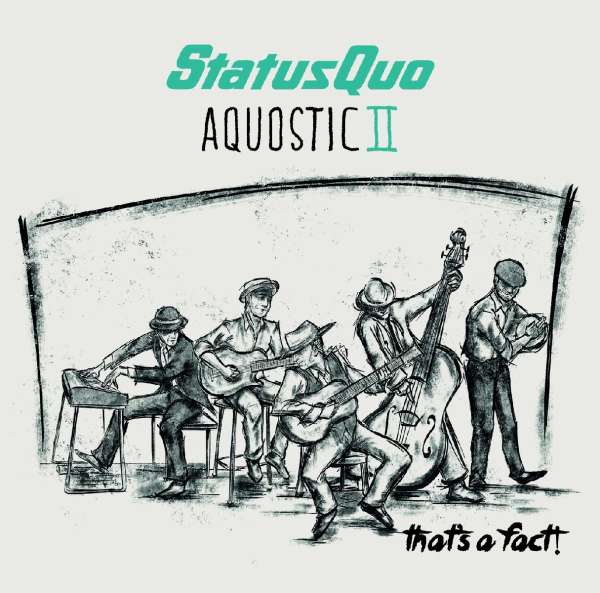 With "Aquostic II - One More For The Road" appeared in November 2016 the successor to Status Quos 2014 acoustic album "Aquostic (Stripped Bare)". Both bring together classics from the band that they have newly recorded, largely without electronic or electrically amplified instruments. There were also a few new tracks. 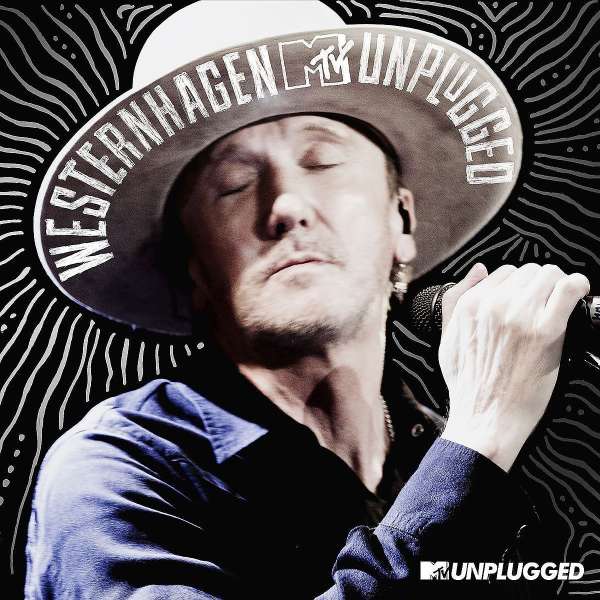 In April 2017, German rock icon also presented Marius Müller Westernhagen some of his greatest hits as acoustic versions. "Westernhagen: MTV Unplugged" is the name of the new concert film and the live album that was created as part of the famous MTV series. 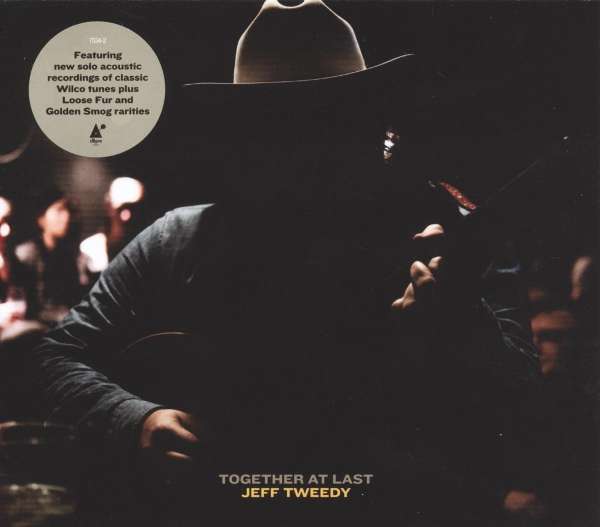 "Together At Last" by Jeff Tweedy is a collection of eleven solo acoustic versions of songs by his bands Wilco, Loose Fur and Golden Smog. Released in June 2017. 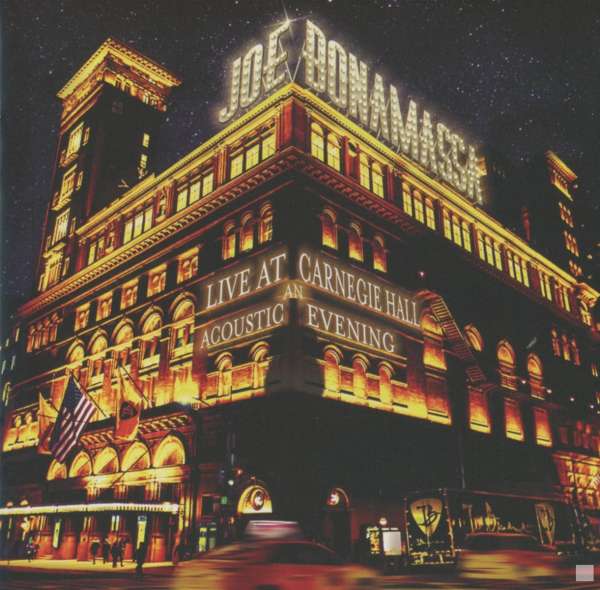 Released in June 2017 Joe Bonamssas "Live At Carnegie Hall - An Acoustic Evening." This shows the blues rocker, the name already suggests, from his calm, acoustic side. The recording was made as part of his acoustic tour at two concerts in New York's famous Carnegie Hall. 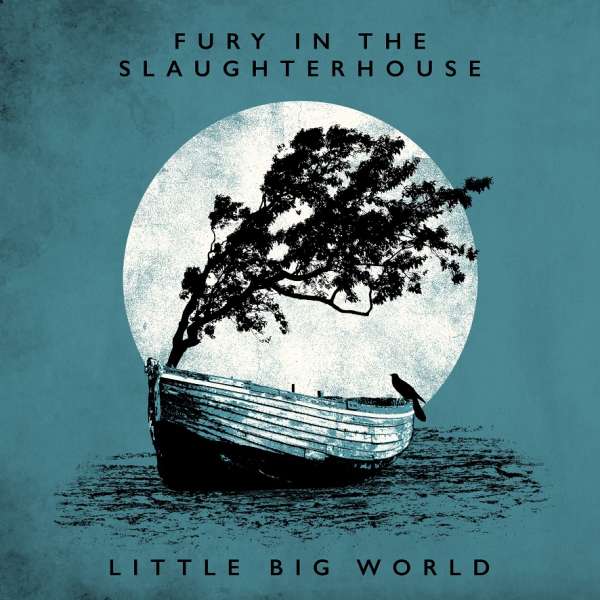 With "Little Big World: Live & Acoustic" Fury In The Slaughterhouse released a new live album in September 2017. The acoustic album was recorded live in Hamburg's Grünspan in the same year. 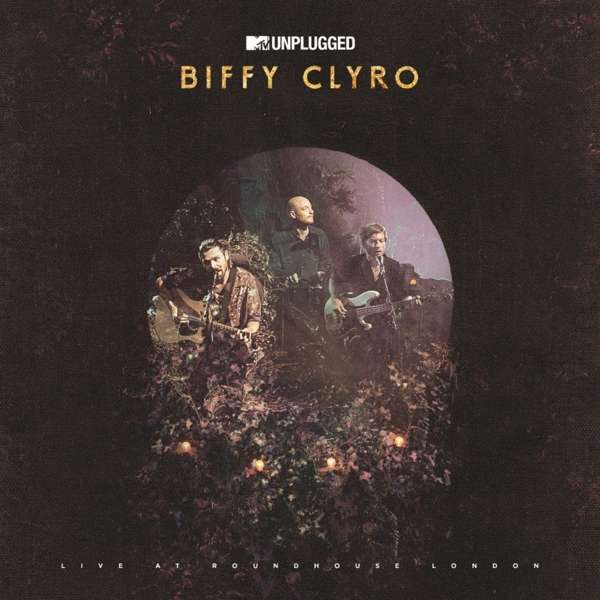 And another MTV unplugged concert in our selection of the best acoustic albums of recent years: Biffy Clyros "MTV Unplugged (Live At Roundhouse, London)" shows that the Scottish alternative rockers can also be much quieter. Released in May 2018. 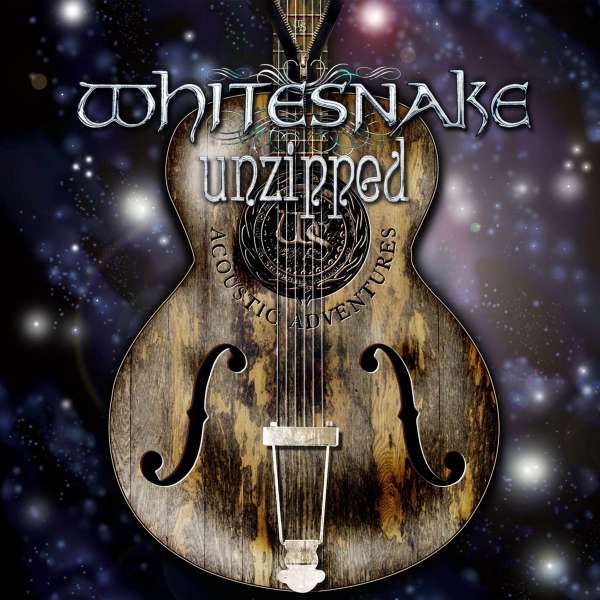 The hard rock legends Whitesnake presented a collection of rare and unreleased acoustic performances in October 2018, recorded over the past two decades: the album is called "Unzipped". 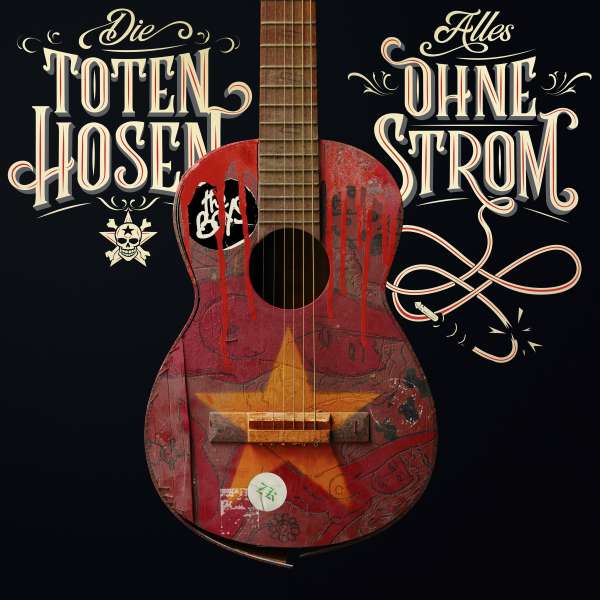 The Dead pants the album »Only for a visit - Unplugged in the Vienna Burgtheater«. In 2019 they once again accepted the challenge of an acoustic live album. "Alles ohne Strom" appeared in October last year.

Do you have any other acoustic album highlights from the last few years for us? We would be happy to receive your comments.