Who loved Rin Kakashi or Obito

Did Kakashi Rin ever love, or at least feel something for her?

As you mentioned in your question,

Indeed, Mangekyo is initially awakened by the trauma caused by the death of a person close to the user. However, Uchiha has misunderstood this criterion in the past as the user must be responsible for the death of the person. Because of this, they developed the practice of killing their closest friends in order to obtain the Mangekyō-Sharingan.

However, it depends on each individual and the extent of the trauma they feel whether the Mangekyo is activated "fully" immediately, as in the case of Obito, or after some time, as with Sasuke and Kakashi.

Obito loved Rin very much and so the trauma he suffered seeing her die was catastrophic. So he immediately "fully" activated the Mangekyo. In addition to being a teammate of Kakashi's, Rin was also a dear friend of his who stayed with Obito and Kakashi since childhood. So Kakashi had a good bond and a sense of friendship with Rin too, but he didn't love her the way Obito did. For this reason, Kakashi also activated the Mangekyo at the time Obito did so, albeit "temporarily," and also because of the resonance of his Sharingan with Obito's Sharingan (since both Sharingan originally belonged to Obito), as in episode 345 Shippuuden shown by Naruto: 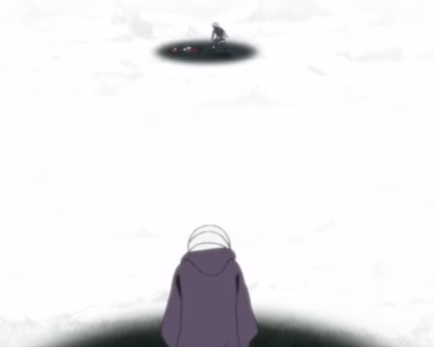 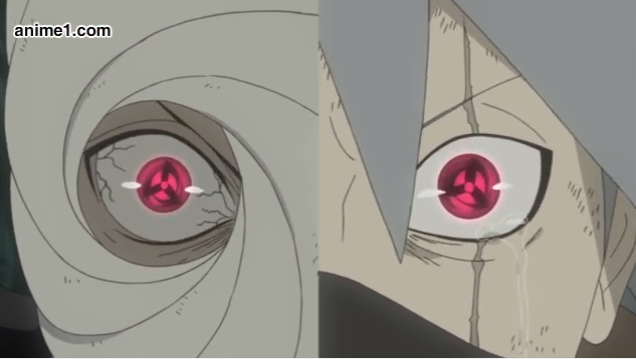 After this scene, Kakashi loses consciousness due to the stress placed on him by activating Mangekyo. However, Obito continues to kill the Amegakure Shinobi (Ninja of the Rainy Village) because of his emotional drive that revolves deeply around Rin and his full activation of Magekyo.

So it can be said that Kakashi felt friendly towards Rin, but not the same as the feeling of love Obito felt.