Left-handed day: music legends who do it left-handed

One might think that left-handed or two-handed people no longer have any problems with discrimination, after all, left-handed people are no longer "corrected" with crude methods as it used to be. What about the music scene, where the hands next to the ears are the most important tools?

Are there only right and left handers?

The numbers seem to speak for themselves: Left-handed people make up ten to twelve percent of people, the rest are right-handed. But these surveys leave out the two-handed people. A person can, for example, be born left-handed and learn to write with the right, like the legendary grunge musician Kurt Cobain. Thus he belonged to the group of two-handed people (Ambidexter). With both hands it often doesn't really matter whether you write with your left or right hand - both are possible.

Not necessarily. Some scientists have at least a similarly negative image of them as they used to do with left-handers. It was not until 2006 that a worldwide study with 25,000 test persons revealed that ambidextrous people allegedly have a lower spatial awareness and are more prone to dyslexia and hyperactivity than people with strong hand preferences. The supporters of this thesis speak of "confused hemispheres of the brain." The only fact on the subject is: handedness has been very insufficiently researched to this day.

Being able to write, play and eat with both hands - surely that has to be good for something?

When it comes to music, of course, both hands have a clear advantage. A study by the University of Toledo in the 1990s found that it was better for strings to be ambidextrous. With the violin, cello, etc., the left and right hands - i.e. the right and left hemispheres of the brain - must work closely together. This is particularly easy for people who have not been either right-handed or left-handed all their lives.

Many classical musicians only become ambidextrous through music. The Hannover Music Lab found this out in an investigation of left-handed strings. The scientists discovered that all left-handers without exception play the violin and cello with their right hand - otherwise it will be tight in the orchestra pit. But there are exceptions: one of the few classical violinists who plays left-handed in public is the Norwegian music teacher Terje Moe Hansen. 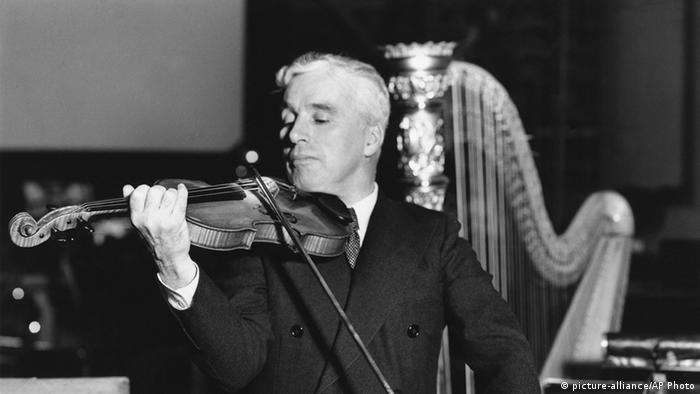 So left-handers in the orchestra have to bow to the majority?

The Music Lab has also dispelled this myth. Certainly there are individual musicians who feel restricted by the pressure of the orchestra. But the researchers write that left-handers can strike notes with their right hand much more precisely - they would have made up for the weakness of the right hand through years of training. 35 percent of the string players are left-handed - hardly so many left-handed people would start violin lessons if they were subjected to the compulsion of right-handed people for the rest of their lives. It is still unclear why there are so many left-handers among some musician groups.

And what do the left-handers do who don't even want to play with the right?

They are unlucky with instruments such as the organ and piano - there are hardly any left-handed versions. However, guitars, basses and violins can be purchased in the appropriate version. Because of the lower demand, these are often more expensive, which indirectly leads to discrimination again. Jimi Hendrix, the best-known left-handed guitarist, managed himself: He pulled the strings off and put them on his guitar in reverse order. 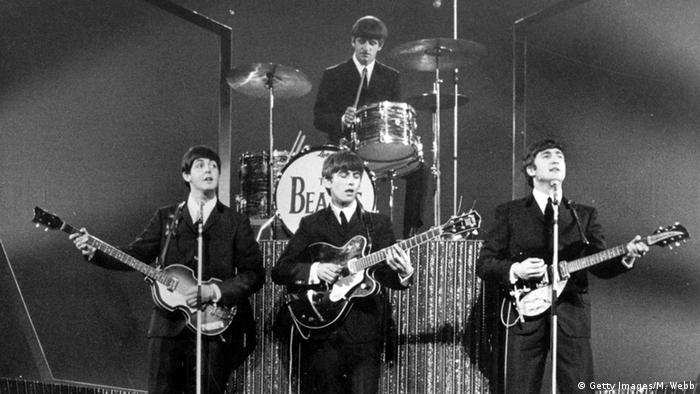